The plan for building a health clinic near Makupo village came out of talks with local villagers about their needs for future projects for the Makupo Development Group.  Despite the presence of a government hospital in Kasungu, about 8 km away, there is an urgent need for services.  The Kasungu Hospital serves the entire Kasungu District which has a population of over 600,000 people and like most government services, it is severely overstretched and inadequately resourced for the demands placed on it.

Various key players, including the local member of parliament, the senior chief, Kaomba, the District Health officers and local mission authorities were approached for their support.  The mission CCAP (Church of Central Africa Presbyterian) provided the land just across the road from the village of Makupo.  Carl Mulvey, a Canadian architect with EKM Architecture in Montreal, drew up a detailed plan, taking into account the needs of the population and the environment in which the hospital would be built.  The plan called for the Makupo Development Group to begin construction and hire workers until the project had met the Malawi government’s criteria for a fully-funded clinic.  Once accreditation had been given, the government would take over responsibility for staffing the clinic, paying salaries and providing medical supplies.  The clinic would provide all the free services supported by the government, perform medical tests, diagnose illness and map issues of local concern such as sanitation and disease control.

Given the urgent need for health delivery in this rural area, a community-based organization, Chisomo Community Health Organization, was set up even before the clinic was in place.  This organization through its village health workers and health worker coordinators works with local villages on prevention and education encourages early referrals to the health centre.  (READ MORE)

As of 2019, the first two phases of the main building and two staff houses have been completed.   An incinerator and outdoor toilets have been built and secure shelving for drugs, supplies and medical records has been installed.  The construction of a well has been completed and the wires necessary for the electrical hookup have been strung.  Final inspections have been done by the Malawi Medical Council and the clinic has been approved and included in the medical budget for 2019.  This means the government will cover most of the health centre's expenses in the future, which is a major step toward achieving the centre's long-term sustainability. 2019. The health centre is now fully operational with a dedicated healthcare team: Mike Besten (Medical Assistant), Sheila Sokole (Nurse/Midwife Technician) and Tina Mbewe (Ward Attendant). 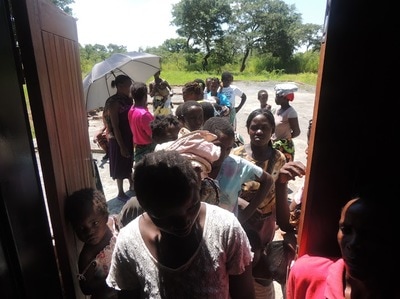 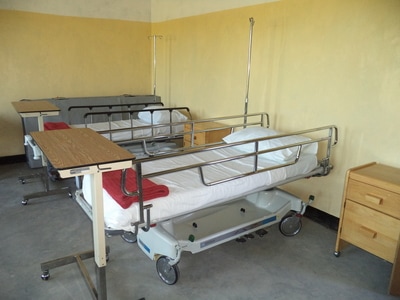 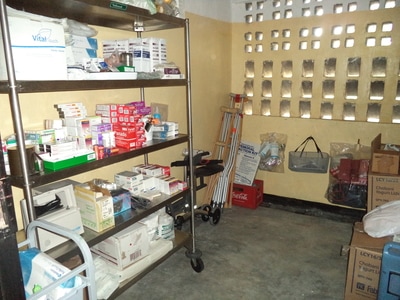 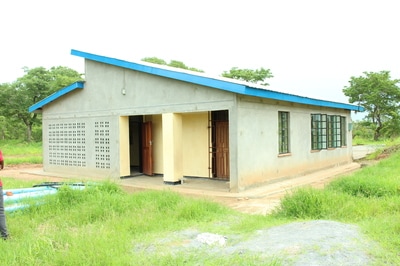 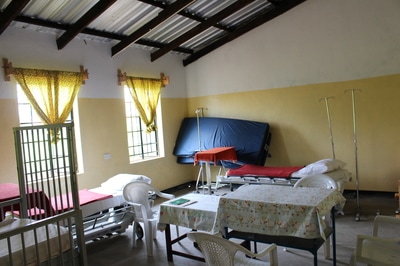 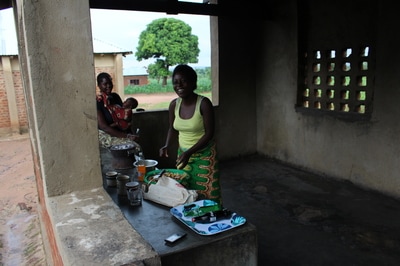 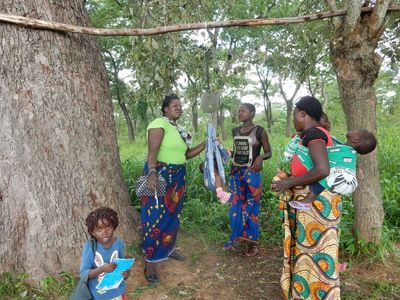 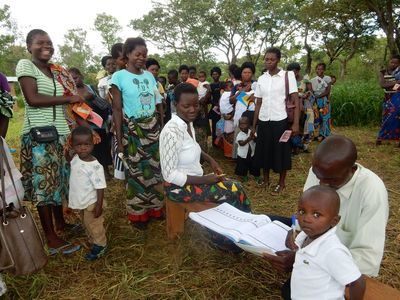 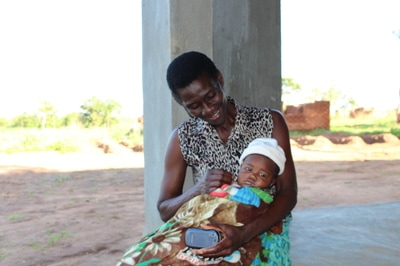