DONATE TO The SCHOLARSHIP FUND
ACADEMIC SCHOLARSHIP FOR WOMEN IN CHILANGA CDSS
Canadian visitors Anne Peters and Karen Runnels realized after visiting the Chilanga Secondary School near Makupo in 2013 and talking to the Head Master, that it is often difficult for women to finish their high school education because of financial constraints facing their families. The majority of rural Malawian families are very poor and barely make ends meet so if there is illness of a parent, loss of job income or other household circumstances, the female child of the family almost inevitably must leave school. In response to this Anne and Karen set up an Academic Scholarship Fund to help out girls who demonstrate good academic performance and are unable to continue their schooling. In addition they must have clearly defined goals regarding their future and show promise to be a future asset to their community. A clear mandate of criteria was created for the selection, handling, distribution and reporting of the fund. The following is a quote from a letter sent to us from Mervyn Chirongo the head master of Chilanga Secondary School who oversees the management of the fund.

﻿“I as the head teacher assure you that every coin that has been given will reach the targeted needy students. The students who can do better in school but end up failing just because of the situations that surround them have a hope now because of your support. The students who cannot even afford school uniform let alone the school fees now can see some light at the end of the tunnel. The girls that have been benefiting and shall benefit from this scholarship have been saved from dropping out of school. In Malawi there is a saying which goes ”if you educate a man you have educated an individual but if you educate a woman, you have educated the nation"﻿

Jill Filipovic looks at this issue in her article in the Guardian Unlimited earlier in 2014.
The article is entitled:
In 2014, it's unacceptable for girls in Malawi to be unable to go to school
The full article can be found at http://www.theguardian.com/commentisfree/2014/jan/01/malawi-girls-education-poverty-aid-corruption 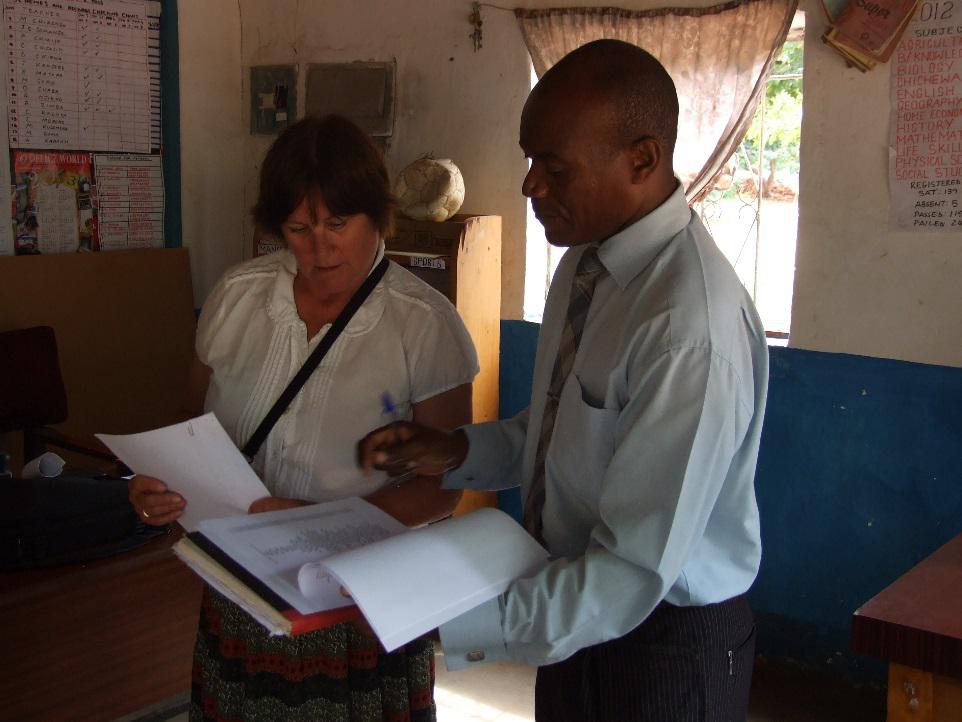